We have eight years to rethink “how old is old” 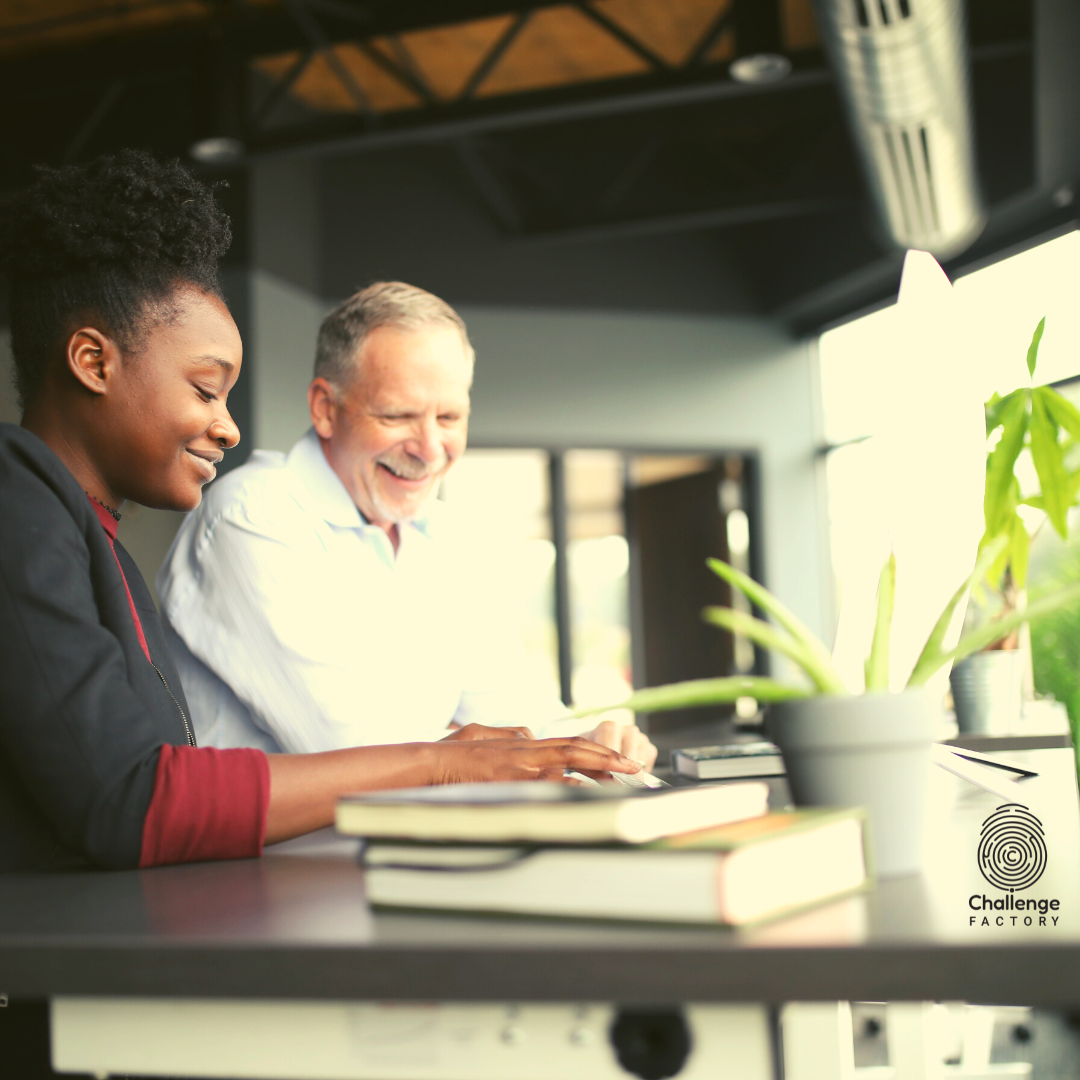 We have eight years to rethink “how old is old”

In 2030, the last of the baby boomers will reach 65 years old. That’s our deadline for avoiding an age-based workforce crisis. The early warning signs are already present. So, what do we need to do?

It’s time to re-evaluate our personal and collective relationships to age—including Canada’s ageing population, our increasing lifespans, and the long-life potential that is being wasted.

In the late 1990s, we had a big problem. A new millennium was fast approaching, and no one knew if our tech would survive the turning of the clocks.

The worlds’ computer systems had been designed to represent “year” using two digits instead of four. This meant that when we tipped over from 1999 into 2000, the year on everything from microwave ovens to nuclear reactors would reset from “99” to “00,” with no way for our systems to differentiate between this century and the last. 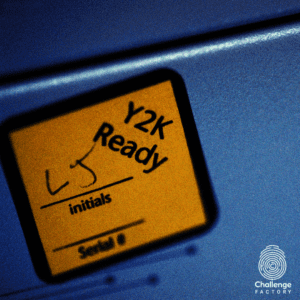 A real, global fear that all technology would fail exploded.

After months of scrambling and preparing, the Y2K moment arrived. In every time zone, people held their breath as the clock struck 12:00.

The potential failures linked with Y2K were terrifying. Until nothing happened.

Yet, as I wrote in The Talent Revolution: Longevity and the Future of Work, something did fundamentally change: “Concerns related to Y2K caused almost everyone, even people with little interest in technology, to be consumed with questions about technology’s impact on their daily lives…[A] lasting, permanent, and foundational shift…resulted in profound advancements in technology, preparedness, and interconnectivity” (2019, page 26).

With Y2K, the lasting effect of the anticipated (but unrealized) disaster was widespread awareness of our personal relationship with technology. Today, we are once again experiencing a “Y2K effect”: a catalyst for change is being presented as a looming disaster.

Recent months have seen a proliferation of warnings about Canada’s ageing population: 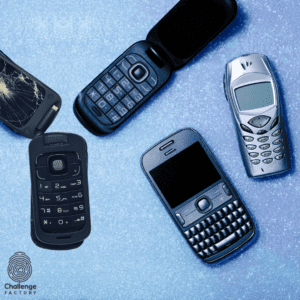 Most of these discussions wrongly assume that the working population we are aiming to solve for only includes people aged 18-65. (It doesn’t.) Yet the question of longevity—including a three-digit lifespan that is becoming more and more possible—is seen as separate, a side issue. Advocacy for the old.

Advocacy for them, despite the fact that we will all be old one day.

The number of Canadians aged 100 and older has increased by 16 percent since 2016, reaching 9,500 centenarians and counting. The population aged 85 and older is one of our fastest growing age groups and is expected to triple over the next 25 years. Being 65 years old today might mean no longer being young, but it also doesn’t mean being old.

Canada’s ageing population is not a problem. It is long-life potential. If we continue treating it as a problem, when the last of the baby boomers reach 65 years in 2030, the “looming disaster” will become a self-fulfilling prophecy instead of a non-event.

The systems that serve age groups 65+ years and older have been designed with a failure of foresight, where three-digit lifespans simply don’t compute. Consider the concept of the dependency ratio, which measures the number of people who contribute to society compared with those who are dependent on society. Using two-digit lifespan thinking, everyone 65 years and over is considered “dependent.”

What worked ten years ago, before any boomers reached 65 years, no longer serves us. We need to begin thinking about lifespans in terms of three-digits instead of two. We need to reject outdated notions, like 68-year-olds being a net burden on society, by re-evaluating our personal and collective relationships to age.

We have eight years to rethink “how old is old.” Just as our ageing population is not a problem, we need to stop thinking that ageing is a problem.

This starts with each of us confronting ageist ideas we have about both other people and ourselves. But it doesn’t stop there. The very systems and structures that need changing are those that we willingly buy into every day. How many of us still assume our lives will follow these three outdated timeline segments: learn, earn, and burn (savings)?

Y2K passed quietly because millions of lines of code were frantically rewritten, upgraded, and tested in the years leading up to the big moment.

Where is that same urgency to recode the social frameworks, commitments, and supports at the centre of our society? We need to create the conditions for those aged 65 years and over to continue contributing and thriving. Otherwise, a coding error—that retirement must begin at 65—will continue to stop them in their tracks.

Let’s fix our outdated systems to reflect modern life expectancy. One step in the right direction is noticing when we are trying to solve the wrong problems. Simply put, some of the questions we ask reinforce the very thinking that we need to leave in the past:

These questions are all better framed differently:

In 2022 year-end retrospectives, I noticed a lot of disappointment about employers across sectors abandoning their initial desire to learn lessons from the pandemic, that we are returning to previous behaviours and patterns, allowing the same injustices to persist rather than challenging and overturning them.

A key underlying reason for this return to an unwanted status quo is the missed opportunity to make our ageing population the catalyst to rethink, update, and change our employment systems and assumptions. Rather than a side issue, making employment work for those who have so-called “aged out” of our systems may just catapult us into next-gen solutions for everyone. 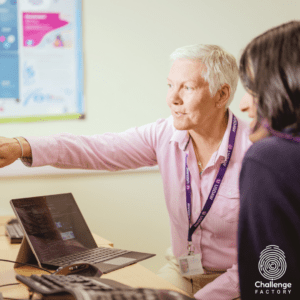 Today, workforce participation in various forms continues long past age 65. If workforce planning, policy, and career supports don’t anticipate and make full use of all this awesome potential, we’ll once again be left holding our collective breath—hoping someone else takes care of our workforce crisis as we reach 2030.

To learn more about age and ageism in the workplace, explore the Flippin’ Ageism issue of Workforce Architecture, Challenge Factory’s digital magazine and research exchange.

Want to explore how long-life potential is being wasted in your organization? Contact us today.