Amidst ongoing labour shortages, small businesses can build confidence in their hiring 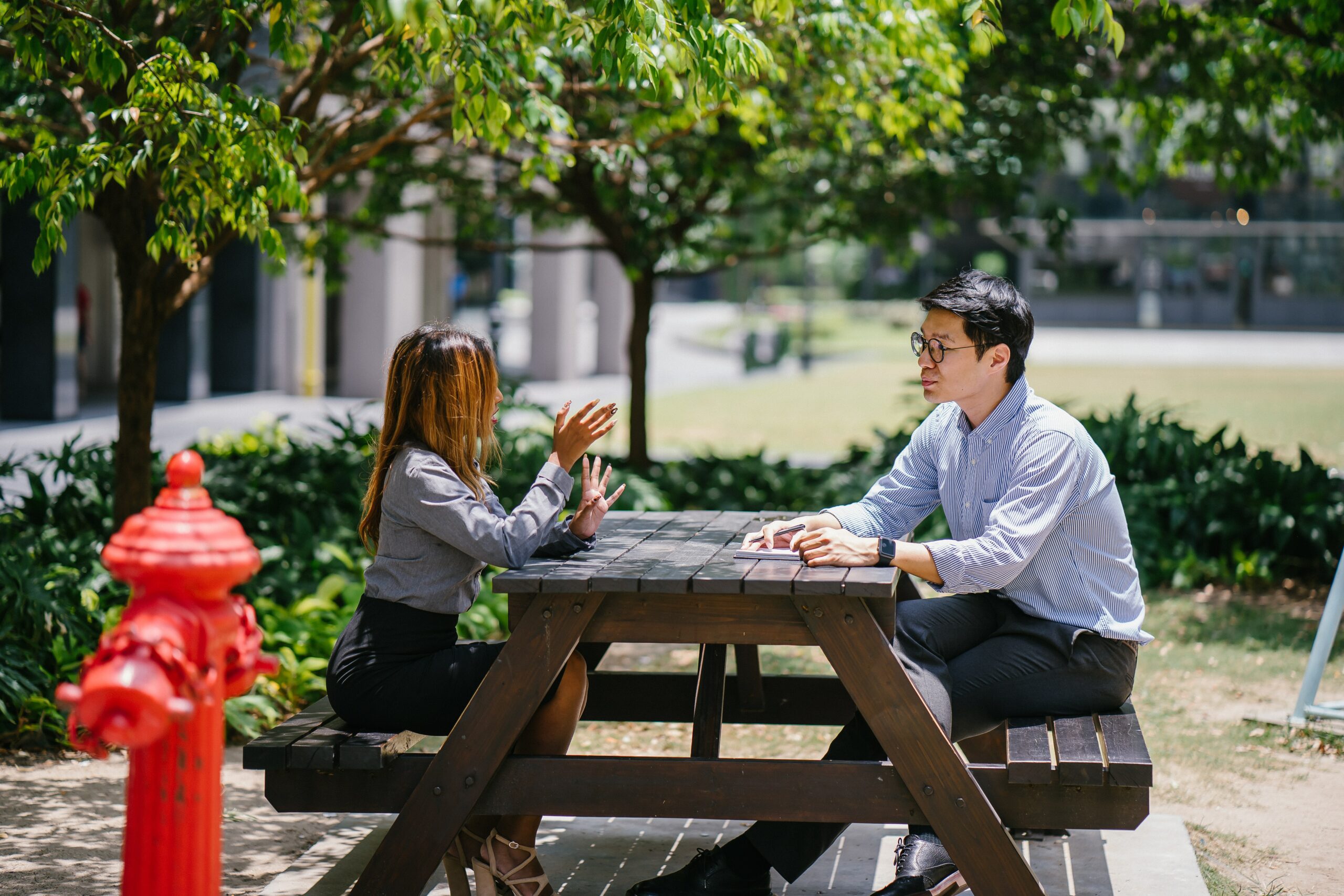 Amidst ongoing labour shortages, small businesses can build confidence in their hiring

We followed two dozen small organizations as they learned about military Veterans as a hidden talent pool. After six months, employer confidence was up and Veterans had been hired.

Challenge Factory created three free resources that are designed to help employers find, hire, and retain military Veterans—and understand why they should want to:

Then we recruited business owners, organization leaders, and hiring managers across Canada to explore the resources and help us assess their impact. In four online surveys over a six-month period, we asked resource users about their hiring experiences and perceptions of Veterans.

“The biggest issue is finding individuals with skills,” said the manager of a small business in Whitehorse, Yukon.

In early 2022, 92 percent of the organizations we surveyed were struggling or possibly struggling to fill roles due to labour and/or skills shortages. Six months later, that number had only decreased to 80 percent.

At Challenge Factory, we work to address labour and skills shortages in Canada by flipping the script to ask employers:

What if your hiring struggles aren’t only about labour shortages? What if you turned your focus to hiring from hidden talent pools like Canada’s military Veterans?

“I don’t have expectations about Veterans, one way or another,” said an HR manager from Saskatchewan. “I have just never met a Veteran, and don’t think I have felt any concern in hiring one.”

Even if Canadian employers don’t think they’ve ever met or consciously thought about Veterans, unconscious bias about this population can make many miss out on hiring talented, adaptable Veterans.

Elsewhere, we’ve studied the difference between how employers think Veterans work and how Veterans actually work in reality (what their behaviours, motivators, and values are).

“Canadians who don’t have family or friends in the military tend to believe Hollywood depictions of soldiers and military culture,” explains Lisa Taylor, president of Challenge Factory. “They believe military leaders must all have ‘command and control’ personalities, lower ranked soldiers can only follow orders, or soldiers spend most of their time in combat or field training instead of in offices.” 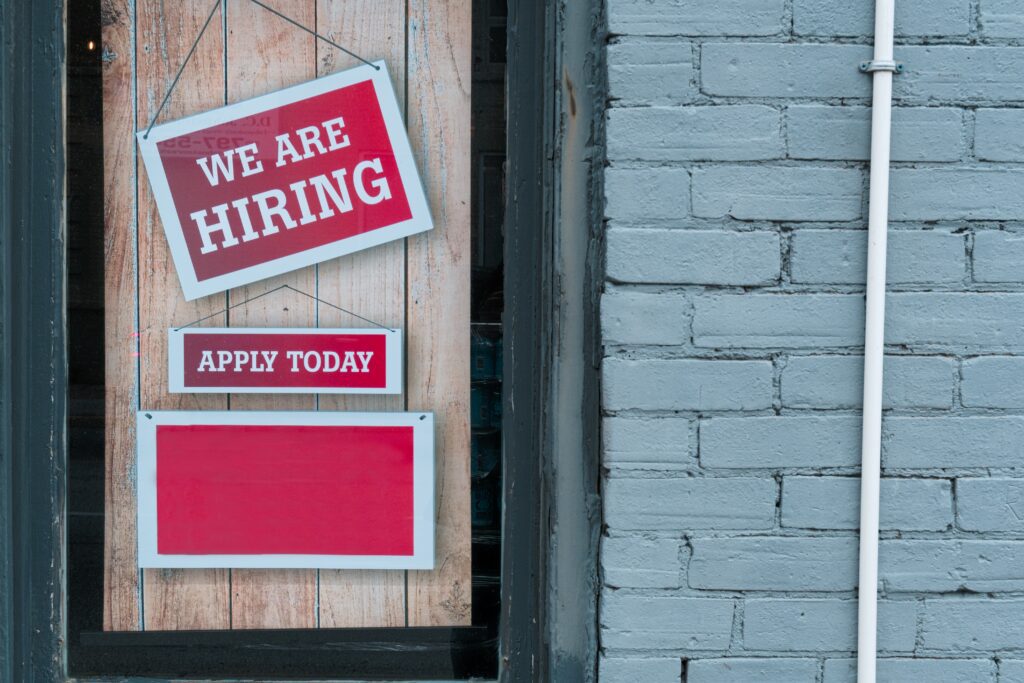 We wanted to know if our resources help employers increase their confidence in hiring, and in hiring Veterans specifically.

At the beginning of 2022, only 19 percent of the organizations we surveyed were “very confident” in their ability to find their next great hire.

“I realize I suck at hiring,” said an organization leader from Toronto, Ontario. “I’m probably at a 25 percent success rate of finding good people. I definitely need to improve.”

There were dips in confidence, however. More employers felt a lack of confidence at the three-month mark than they had before exploring a hiring resource. But their confidence bounced back even higher after six months.

Lisa Taylor explains why this dip in confidence may have occurred. “Sometimes, when we realize there’s a gap in our knowledge, we become more aware of what we don’t know as we start to learn. The initial reaction to being given new tools and approaches can be a realization that previous confidence was based on a weak foundation. But as we put the tools into practice, our confidence is restored, on stronger footing.”

Figure 1. The confidence levels that employers experience over six months after exploring one of Challenge Factory’s Veteran hiring resources. 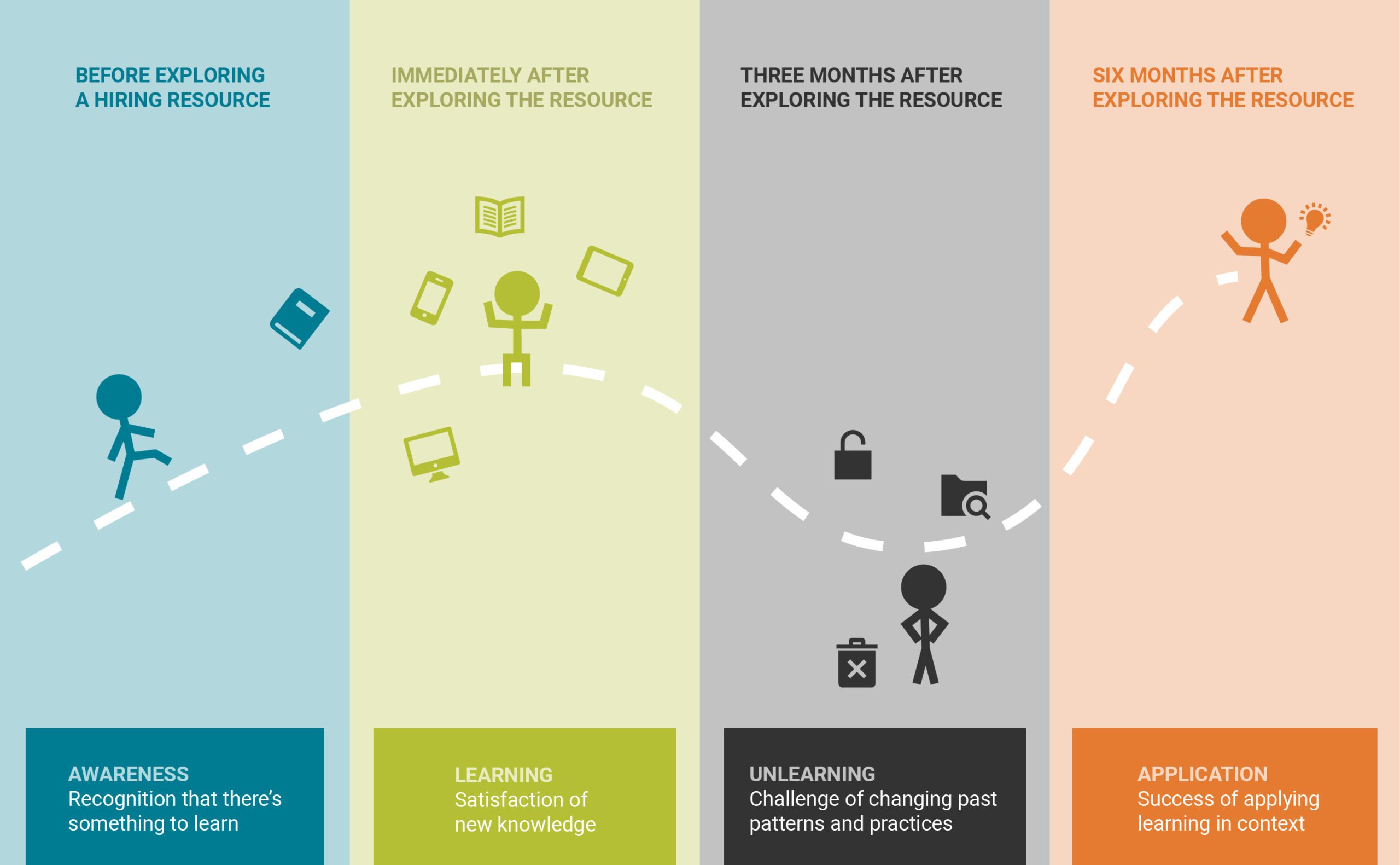 “It was overwhelming,” said one manager who completed the online MasterClass. “A lot of information to digest.”

This isn’t unexpected. When people are confronted by a lot of new information, some can get overwhelmed and realize how much they needed to learn, and might still need to learn or do, in order to convert learning into action.

As the president of a small company summed up after listening to the Hidden Talent podcast, “You don’t know what you don’t know. Now I know.”

The dips in confidence by some employers might also be attributed to heavy workloads and competing priorities.

“I will go back and read The Canadian Guide to Hiring Veterans,” said one HR manager from British Columbia who completed the online MasterClass, which includes the Guide as a companion resource. “It’s not that I didn’t think it has value. I’m just juggling multiple priorities and had another time sensitive program that I was participating in. Thank you very much for all the insight and resources. I have already been able to help a professional colleague as well as a friend that are both military Veterans.”

“It’s interesting hearing personal accounts and concerns that are similar to our own,” said a business owner from Alberta who listened to the podcast, which brings together small business owners and Veterans to discuss their employment and hiring journeys.

Another podcast listener said, “I was provoked to listen again to several of the episodes and was reminded about intentionality.” 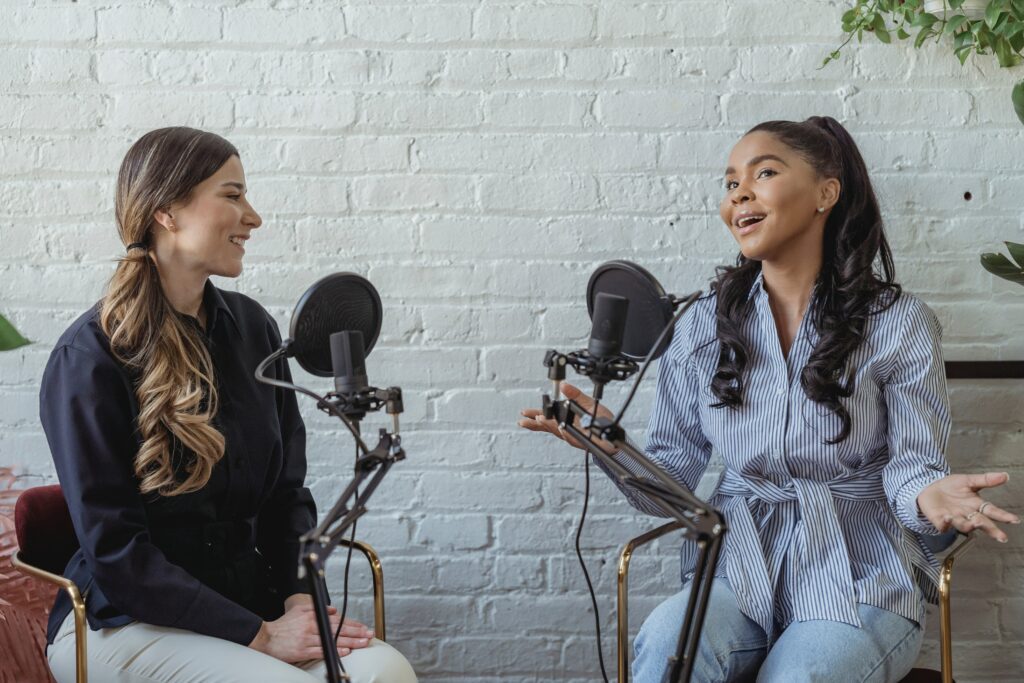 Podcast episodes focus on showing busy business owners who might be feeling isolated that they are not alone in their experiences. Small- to medium-sized businesses make up roughly 90 percent of Canada’s private sector labour market, and most of those businesses struggle to attract, hire, and retain the right talent.

The Canadian Guide to Hiring Veterans provides readers with practical tools like interview and onboarding templates that can be reused during each hiring cycle, as well as digestible research-based insights about biases that employers can hold about Veterans without even knowing it.

The online MasterClass brings the Guide and podcast episodes together in five lesson-based modules that employers can return to whenever they want (access never expires) to learn about general hiring, career management, and Veteran hiring in particular. The MasterClass has more downloadable tools, including a customizable action plan for hiring, onboarding, and retaining employees.

Focusing on Veteran hiring pulls double duty. It not only raises employers’ awareness about a hidden talent pool that can fill skilled labour shortages, but also provides learning and tools for the hiring, career management, and retention of all great talent. Increasing knowledge of Veteran jobseekers helps make all hiring easier and (re)energizes a part of an employer’s work that they often find to be a struggle.

We also asked employers about their overall hiring skills (e.g., what they actually do), their attitudes about hiring, and their understanding of hiring processes. In all three areas, employers experienced an improvement immediately after exploring a resource, a dip at the three-month mark, and a jump at the six-month mark that surpassed their responses immediately after their initial resource exploration (see Figure 1).

“Overall, the program is assisting with recruitment, with the goal of hiring Veterans in the future,” said an Ontario HR manager at the end of the six-month study.

“The MasterClass is a great resource,” said a business owner from Newfoundland and Labrador. “Veterans are excellent employees in a multitude of roles. We are a small but growing business. We expect more hires in our third year.”

At the end of six months, our study participants had hired 205 people, of which 25 were Veterans.

Canada’s labour shortages are shaping up to be a long-term challenge. Hidden talent pools like military Veterans, older workers, and immigrants will only become more important as employers help shape Canadians’ Future of Work.

How did we collect data?

Over six months, the business owners, organizational leaders, and hiring managers who participated in our study completed four online surveys:

Read the full study methodology.
We are incredibly grateful to the commitment and dedication of everyone who participated in this study. Check out our full project acknowledgments.