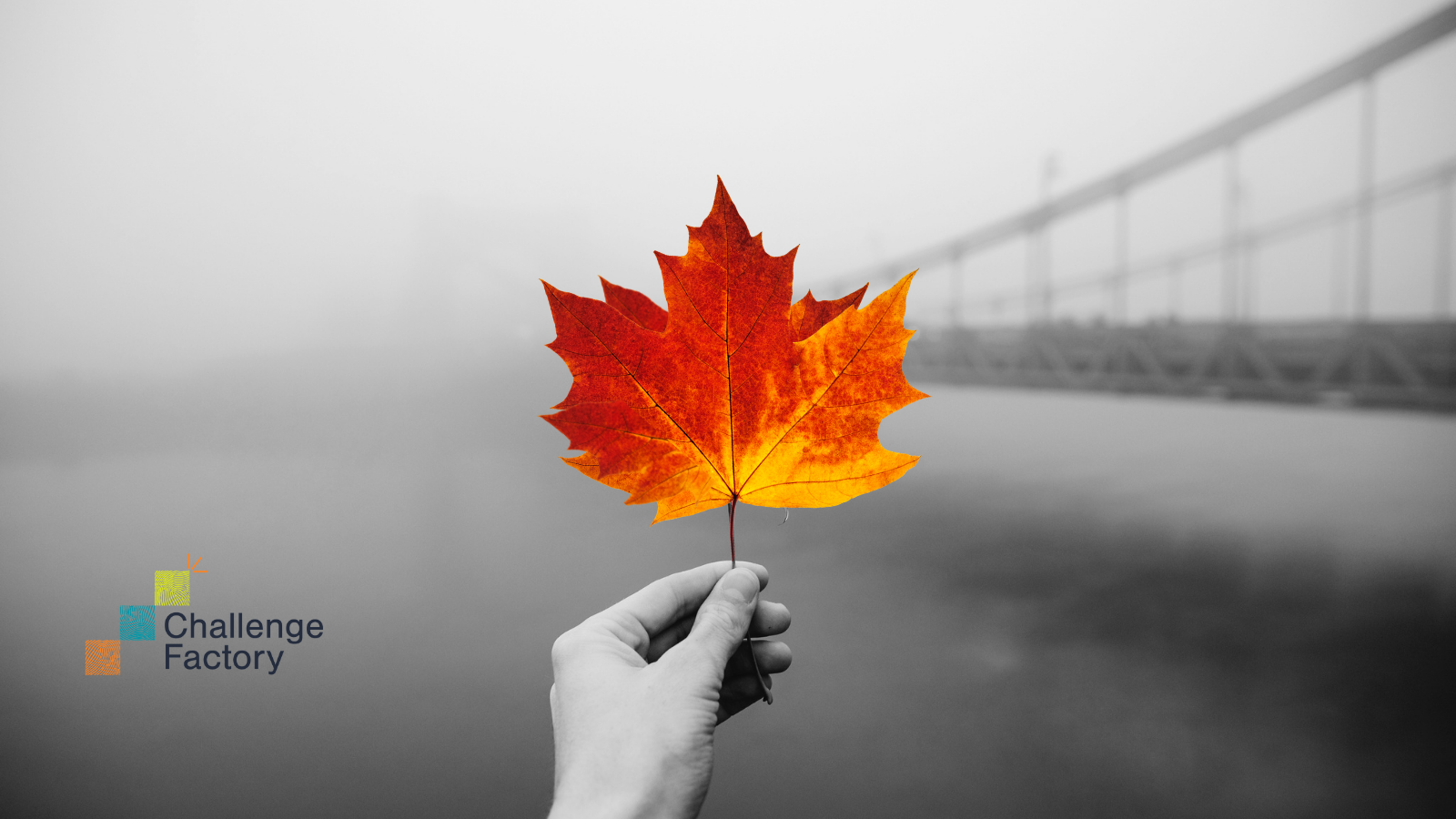 By Lisa Taylor and Taryn Blanchard

For many, it’s a great time to be an employee.

The pandemic has shone a light on work-life balance and labour shortages remain high, with employers looking to fill almost 900,000 vacancies. Even though the Great Resignation has skipped Canada so far, there’s no denying power has swung from employers to employees.

The Organisation for Economic Cooperation and Development (OECD) has released a report on career guidance for adults in Canada, and all Canadians should be invested in its findings and recommendations.

According to the report, Canadian adults use career guidance services at only half the rate (19%) of adults in other OECD countries (39%). How is it that the most educated workforce in the world can be so far behind in career ownership and navigation skills—especially in an era when jobs are changing all the time?

The truth is that Canada has a “fail-first” approach to supporting lifelong career development.

Only when someone’s career is interrupted (by an injury, layoff, plant closure, etc.) are they informed of the career services available to them. For the employed, even in sectors that will undergo significant disruption in the coming years, the availability of career services is patchy at best and, much of the time, awareness of existing services is slim to none.

In other countries, employed adults use career services just as often as the unemployed. To many Canadians, this will be unheard of.

In Canada, career guidance is seen as a source of support only for kids, and sometimes for adults who have lost their way.

Yet Canadian adults who are older, have lower educations, or live in rural areas—in other words, those facing job automation and skills obsolescence the most—are less likely to use career services than other groups. What’s more, Canadians who feel negatively about their work prospects don’t seek out career guidance as often as those who feel more positively.

There’s a critical disconnect here. Government-funded employment services tend to target unemployed adults, but those most at risk of unemployment are not using them as much as they could.

The OECD report calls for all levels of government to develop a joint strategy for adult career guidance across Canada that places inclusiveness and high-quality services at its core. This is entirely doable.

The potential and expertise of Canada’s career development professionals is remarkable—and right now it’s being wasted. Other countries like Australia, Ireland, and Norway have dedicated bodies that coordinate career guidance across departments and levels of government. It’s time for Canada to join them.

A national strategy for adult career guidance will be, by its nature, systemic and complex. It will mean creating a culture in Canada that promotes lifelong career development and active use of career services by everyone. It will also better position Canada’s workforce for the future.

Other solutions to improving inclusive access to adult career guidance are quite simple.

In researching our career management playbook for small business, we found that 68% of employees believed their direct manager took no part in their career development. We also found that 78% of employees would stay with their current employer if they believed it could give them a long-term fulfilling career.

At least for now, it’s an employee’s marketplace. To avoid a Great Resignation, Canadian employers need to be having informed, professional career conversations with their employees. And employees need to be focusing on how best they can align shifting labour market dynamics with their work, life, and learning goals.