Our hiring resources change how employers think about Veterans 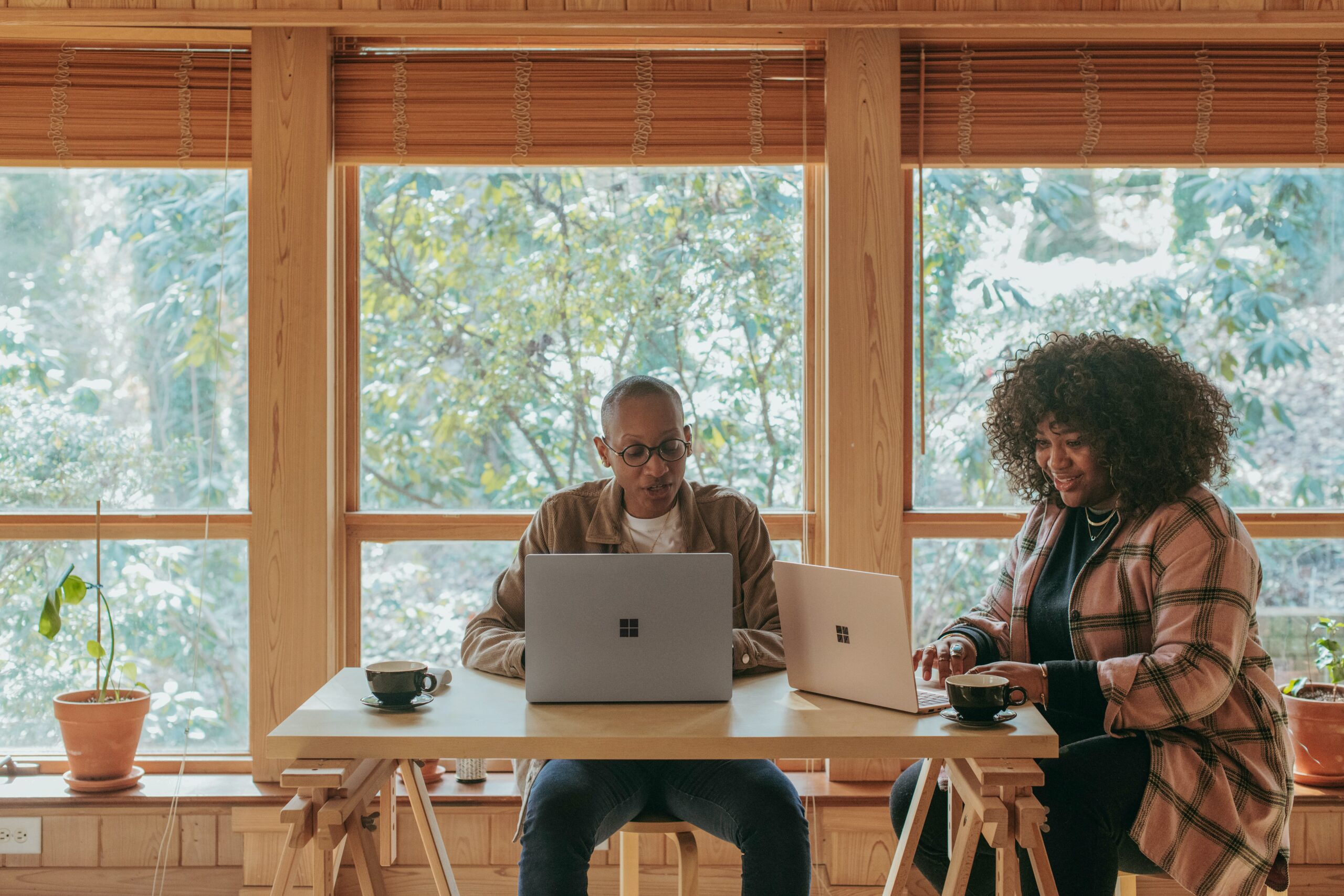 Our hiring resources change how employers think about Veterans

Challenge Factory created three free resources that are designed to help employers find, hire, and retain Veterans—and understand why they should want to:

Not satisfied to only create novel and innovative resources, Challenge Factory set out to measure the impact these resources had on a core user: employers.

We wanted our resources to challenge employer bias about the Veteran population. Over six months, the resources shifted employers’ perceptions about Veterans in ways that were positive and in the direction we had intended. There was some backsliding at times, but never to where their perceptions had started before exploring our resources.

Check out the infographic below for a summary of the perception shifts experienced by employers and their persistence over six months.

Below the infographic, we explore the changes that employers made to their hiring practices, hear from employers in their own words, and offer five recommendations that Veteran-serving organizations will find useful in their own work.

Jump to the recommendations

Almost all judgment calls about culture fit—whether an employer thinks a Veteran will work well in their organization—are made based on observed behaviours during interviews and other job application interactions.

But the Veteran characteristics in the infographic are driving forces, which are not observable. These are the motivators and values that employers think will drive Veterans in workplaces.

The infographic shows that employers learned not only about how Veterans actually work, breaking down potential biases that might make them overlook Veterans as talented hires, but also what will engage Veterans in civilian workplaces.

“I’m thinking about ways to apply [what I learned] in my current role,” said one HR manager from British Columbia, “and how to share the knowledge and insight gained with others.”

Employee engagement is fundamentally about the relationship between employee, the work they do, and their organization. By exploring Challenge Factory’s resources, employers began to see Veterans as motivated by or placing value on: 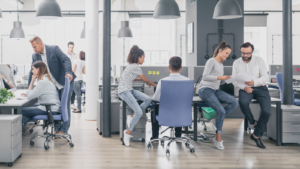 This deeper understanding of Veterans will allow employers to structure jobs and roles better for employee retention, structure employee rewards and recognition activities in ways that employees find meaningful, and create more alignment in values between their employees and organization.

In addition to measuring the shifts in perception experienced by employers, we also tracked the changes they made to their hiring practices. There were many.

Immediately after exploring a resource:

“[The Canadian Guide to Hiring Veterans made me feel] more knowledgeable and able to move ahead with looking for suitable Veteran candidates,” said an HR manager from Ontario.

A podcast listener from Alberta said, “I will investigate more into this possibility [of hiring Veterans].”

Three months after exploring a resource:

“Veterans aren’t always great at describing their skills,” explained a MasterClass learner from Ontario when asked what she remembered three months later. “They may use different terminology than people who have never served. An employer should ask follow-up questions to get more information.”

After another three months had passed:

“I primarily remember a section [of the Guide] to help identify and overcome the language barrier that can exist between military and civilian life,” said a New Brunswick manager whose organization hired a Veteran. “It seemed helpful, particularly when identifying outcomes and discussing check-ins, reporting, and evaluations.”

A second employer in New Brunswick said, “[The podcast] brings to light what a retired service member brings to the table in terms of capability.” His organization hired six Veterans over six months.

At the end of six months, our study participants had hired 205 people, of which 25 were Veterans.

What does this mean for Veteran-serving organizations? 5 recommendations 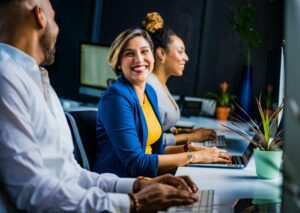 Most supports that contribute to closing the gap between employers and Veterans focus on helping Veterans understand civilian job markets and increase their employability.

But Veteran-serving organizations can also help Veterans by creating supports that focus on the other side of the interview table.

Both employer perceptions and practices can be shifted in ways that impact Veterans positively. The most common changes that employers made to their practices were related to how they recruit, interview, and onboard. They responded enthusiastically to practical tools that make their HR work easier.

Here are five recommendations to increase the likelihood that employer-focused tools will lead to positive Veteran hiring outcomes:

How did we collect data?

Over six months, the business owners, organizational leaders, and hiring managers who participated in our study completed four online surveys:

Read the full study methodology.
We are incredibly grateful to the commitment and dedication of everyone who participated in this study. Check out our full project acknowledgments.